The North Lincoln Health District is a political subdivision of the State of Oregon under Chapter 440 of the Oregon Revised Statues.

NLHD is governed by Chapters 198 (Special Districts Generally) and 440 (Regional Health Entities) of the Oregon Revised Statues. The District was originally created to provide healthcare to the residents of north Lincoln County, through the construction and management of the hospital.  Management of the hospital was turned over to Samaritan Health Systems in 2001. That agreement was modified in 2016 to facilitate the construction of the new hospital by Samaritan.

The District was formed in April 1965 by a public vote and the first property, a nine acre tract, was acquired in May 1966. In June 1966 via public vote a $750,000 bond issue was authorized. Ground was broken for the Hospital in September 1967.

Governor Thomas McCall gave the dedication speech at the September 1968 opening. The Hospital opened as a licensed fifty bed facility the following month.

The North Lincoln Health District continued to operate the Hospital until January 1, 2001, when Samaritan Health Services and the District signed a Healthcare Facilities Lease with a 30 year term wherein Samaritan Health Services began operating the Hospital under the lease. The 2001 Agreement contained provision for the District to continue to administer the Retirement Plan for Employees of North Lincoln Hospital. The Health District continues to administer the Retirement Plan today.

On February 6, 2016, the District agreed to transfer the hospital and the land to Samaritan Health Services. In exchange, Samaritan agrees to build and license a new hospital to replace the aging facility.

The North Lincoln Health District Board of Directors are elected at-large in the District for four-year terms.  There are seven members on the Board. 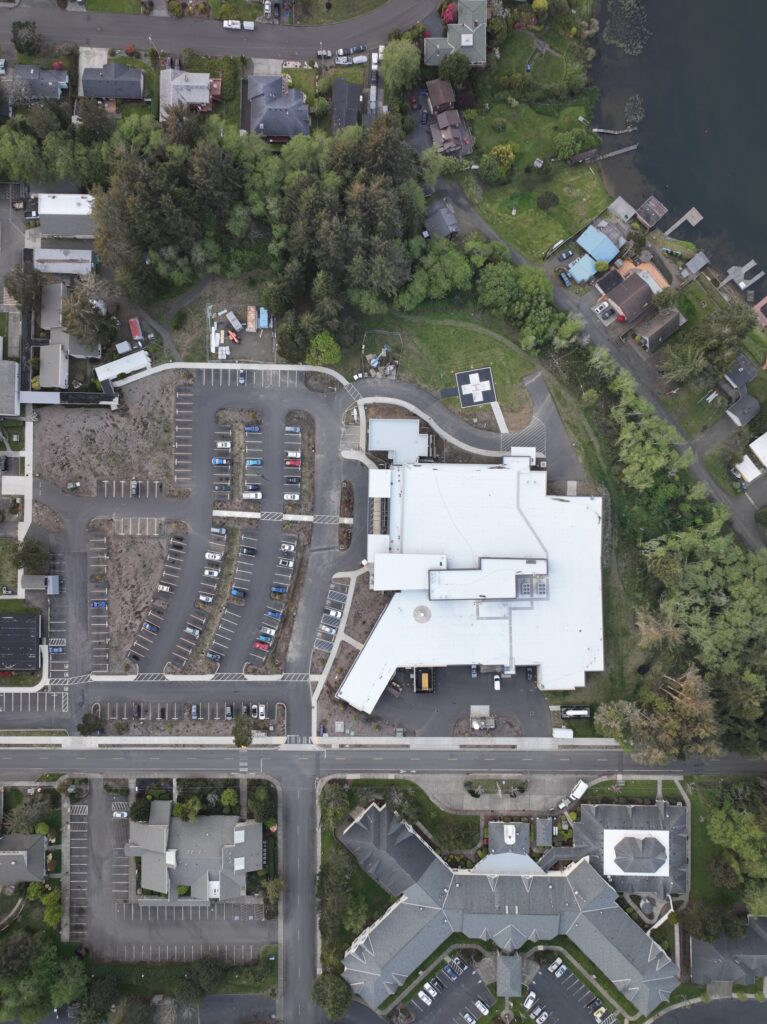